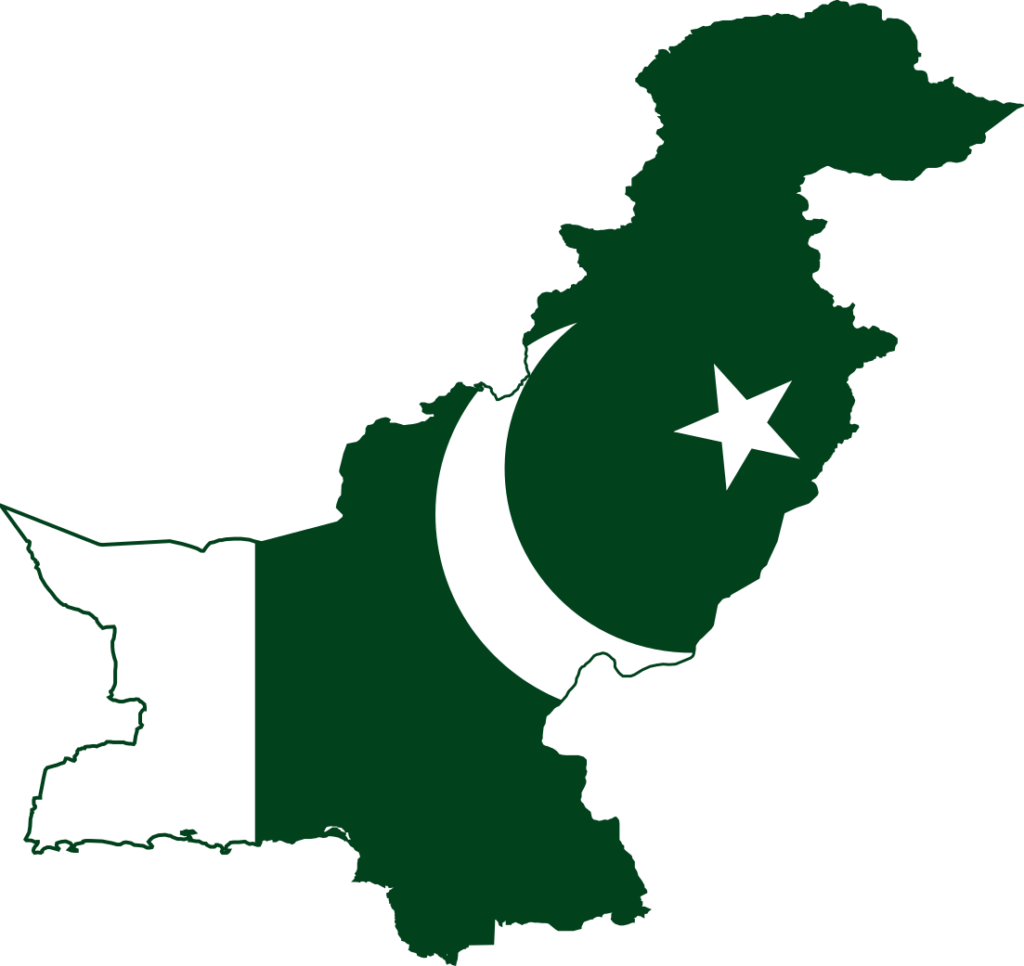 The Islamic Republic of Pakistan is a country in South Asia stretching from the Himalayas to the Arabian Sea. The economy is under siege with a combination of uncontrolled population growth, lack of water and land, high government spending on the military, the effects of war in Afghanistan, and a spectacular level of corruption.

Pakistan became independent from Great Britain in 1947, but has had little stability since. There have been three wars with India and a succession of poor governments.

Personnel with 24:14 Ministries Int'l solely depend on donations for support. Please consider a donation to help us continue to reach the unengaged and unreached